Songs of Industry and Sunshine

We are supporting John Mitchell in February 2023 in London!

We are supporting Frost* on tour in November/December 2022!

Watch the video for Statement of Intent!

SONGS OF INDUSTRY AND SUNSHINE

Listen to our debut album now 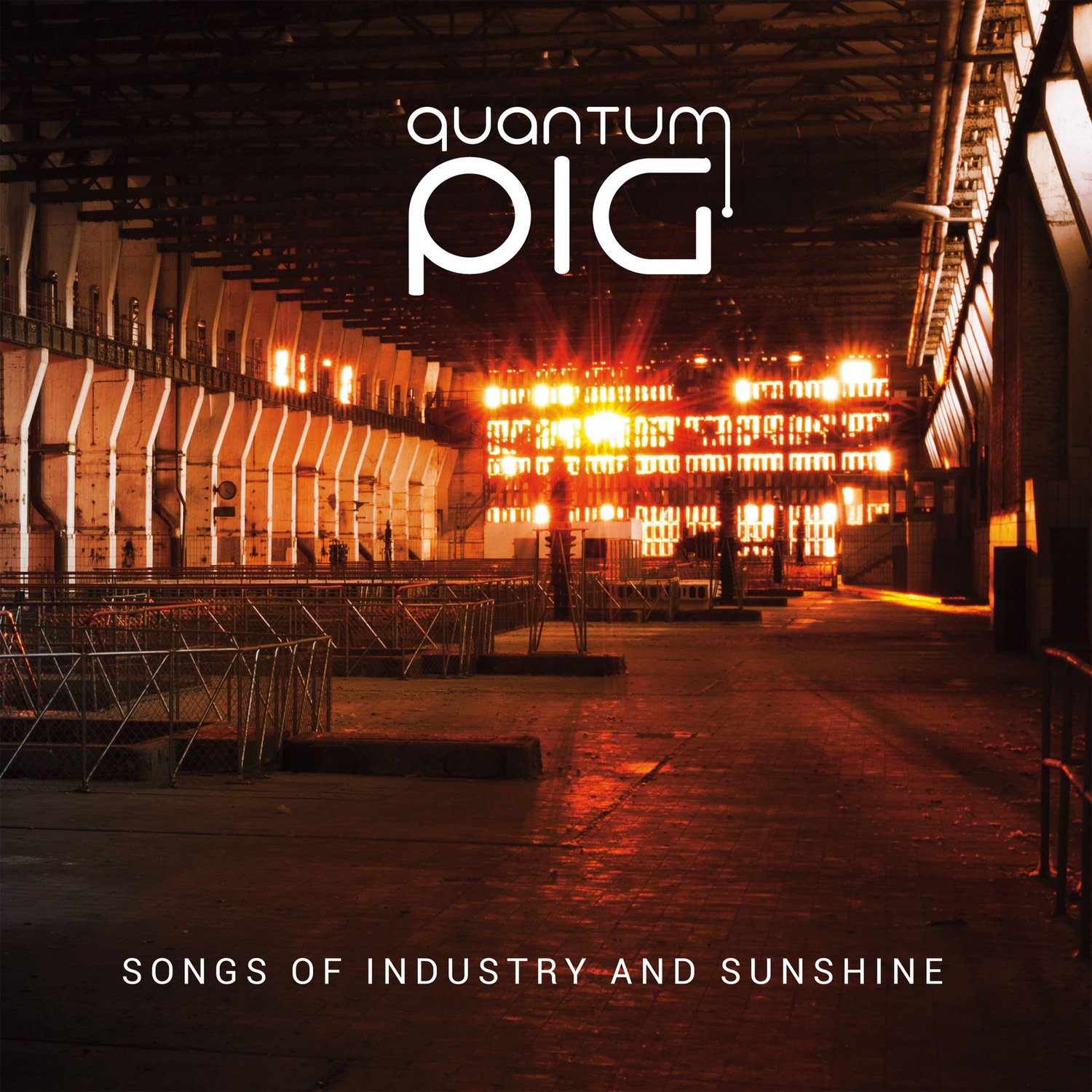 “To paraphrase Abraham Lincoln, this is a record that is about disenthralling ourselves from the dogmas of the past so that we can think and act anew”

Following the announcement of their signing to White Star Records and the release of lead single 'Citizen and State', Quantum Pig - the Carl Sagan, Queen and Husker Du-inspired duo - we confirmed details of the tracklist, artwork and order details of ‘Songs of Industry and Sunshine’, which was released on 1st February 2019!

With Quantum Pig’s combined cultural and philosophical influencers, it should come as no surprise that their debut album is equipped with a stark, relevant and thought-provoking message. 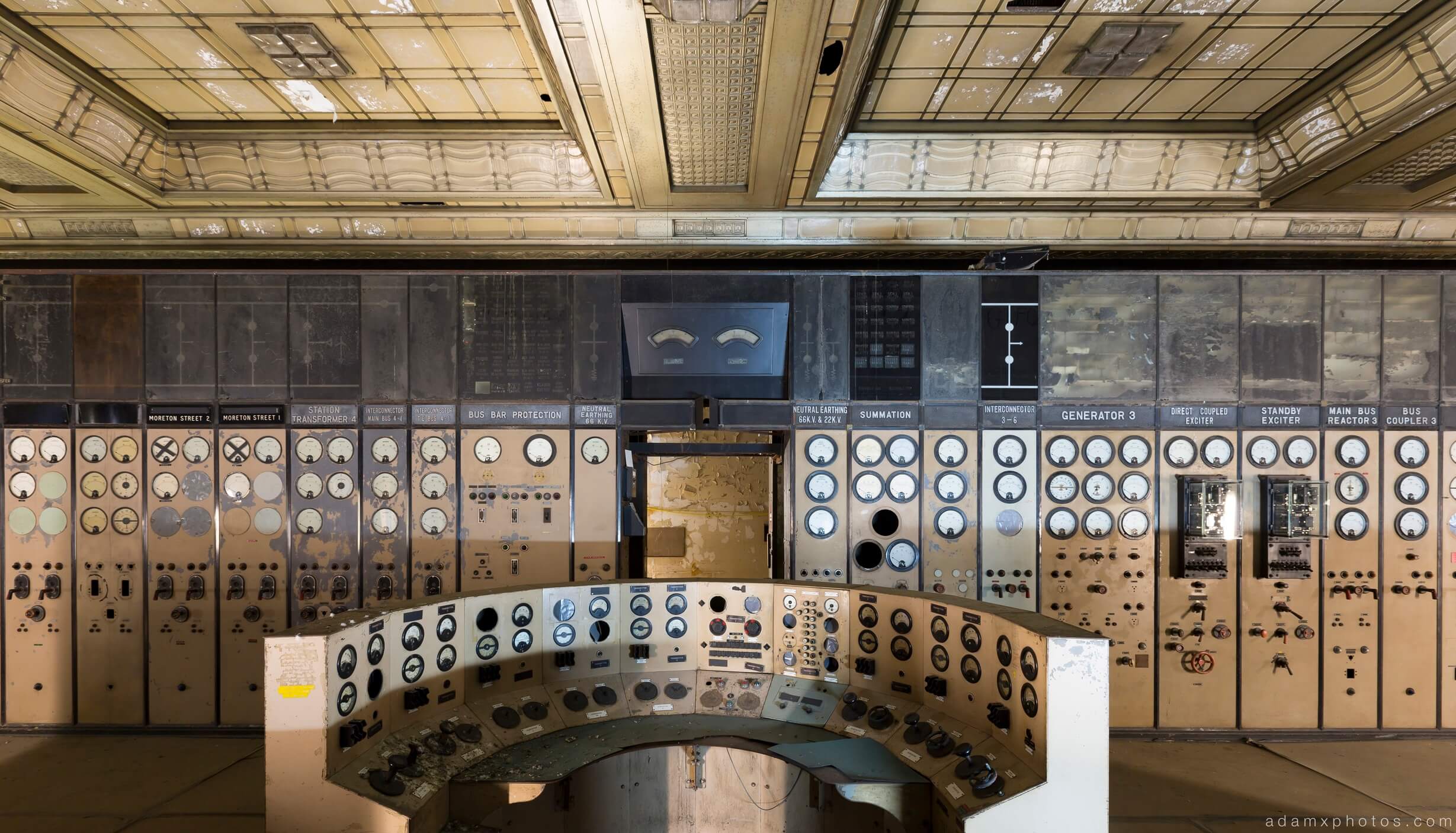 “Ultimately this is an album riven through with hope and aspiration. It’s progressive music entwined with progressive ideas”

“Songs of Industry and Sunshine is about the transition from the old world dying around us, to the new one that must emerge. From blistering opener ‘Statement of Intent’, which deals with the promise of renewable energy, to the closing calm of ‘Dirty Old Engine’ (a requiem for the dying embers of The Industrial Revolution) the album covers themes of exploration, marginalisation and search for meaning in times of uncertainty.”

Having featured on Quantum Pig’s first slice from their upcoming album, prog-drummer du jour Craig Blundell (Steven Wilson, Frost*) returns on record to further lend his talents to the impressive artistry housed within ‘Songs of Industry and Sunshine’. White Star Records co-owner and in-house producer John Mitchell (It Bites, Lonely Robot, Frost*) also completes his hand in Quantum Pig’s debut release with a “full house” of production skill lent to the album, praising its “plethora of hooks and cracking choruses”.